THANK YOU FOR SUBSCRIBING

For the third time in the history of humanity, civilization us undergoing social phase change. The first time was the Agricultural Revolution, the second—the Industrial Revolution, and we are now in the midst of the Autonomous Revolution.

Networking technology as we know it today played no role in the first two revolutions but it is one of the driving forces in the third.  The implication for networking technologists is that you are no longer making existing institutions run faster, better, and more efficiently, you are now playing an integral role in designing a new social order.  As a result, you bare more and more responsibility to make sure your technologies facilitate social good and do not become the instruments of antisocial behavior.

Everyone is familiar with the miracle of phase change in the physical world.  We have all seen storm clouds turn into beautiful snow flakes.

When water goes through a critical temperature, it changes form from liquid to solid.  It obeys different rules—fluid flow for water.  We use different tools—pumps and pipes for water.  Perhaps most startling of all is that our intuition about water tells use nothing about ice.

This analogy comes with a warning as well.  Ice breaks pipes and sinks ships—remember the Titanic.  If we do not deal with phase change effectively, problems will follow.

When civilizations undergo phase change, their institutions change form, obey different rules, use different tools, and our intuition about the future is often faulty.  Of course, social phase change is not driven by endo and exothermic reactions.  It is driven by equivalences.  That is where networking comes into play.

There are three equivalences driving the Autonomous Revolution—intelligence, spatial, and informational equivalences.  In the first equivalence, intelligent machines and robots are replacing human intelligence.  In the second, activities taking place in physical space are being replaced by things being done in virtual space—shopping on Amazon and socializing on Facebook.  The third equivalence, information equivalence requires more explanation.

Many of our institutions are information proxies in disguise.  A bank is really just and information processing application.  An office building with desks, information networks—people talking to one another, sending paper notes, and emails, data storage networks—peoples memories, paper files, and storage networks, and voice recognition and response systems—people answering the phone and talking back to customers, can be reduced to the information equivalent—a few racks of electronics with blinking lights.  When that happens, hundreds of customer support people working in India get replaced by a few racks of electronic gear in North Dakota.

Networking technologies plays a fundamental role in the implementation of these equivalences.  When they are not implemented with proper concern they impose tremendous costs on society and facilitate antisocial behavior.

Take freedom.  I exercise my right to free speech in physical space but would never dare to do it in virtual space.  The reason is that I do not want to become the victim of anonymous death threats and doxing.

The designers of networks have reduced the cost of sending spam and robocalls to virtually zero.  The externalized costs of these activities runs into the hundreds of billions of dollars.  For example, American businesses spend on the order of $300 billion dealing with spam emails.  Cybercrime, much of it facilitated by things like phishing emails cost around one percent of global economic output.  By one estimate it is forecasted to reach $6 trillion in the near future. Robocalls are one of the tools use to exploit the elderly.

Well just because the cost of something is zero, does not mean the price of it has to be zero.  It seems fair that the senders of spam and the makers of robocalls should have to pay the externalized costs.  So taxing them like we tax polluters seems fair to me.  So I think it would be good for network designers to think about how they should design networks so that it would be easier for governments to tax abusers.

When I ran the microprocessor division at Intel, I never worried about the social issues the technology would cause.  That was in the 1970’s.  Our puny technology made cash registers, stop lights, and spreadsheets better.  It improved existing processes.  It did not drive social phase change.

Just as social phase change changes society’s rules, it will change the role of network designers in the future.  They are not only designing networks.  They are playing an intimate role in designing civilization. They have a much tougher job than I ever had at Intel. 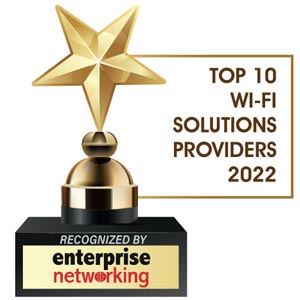 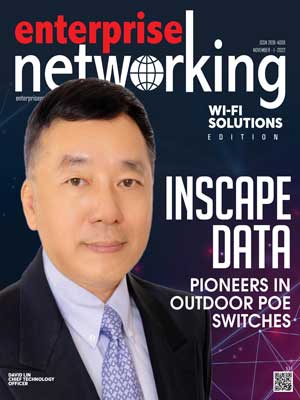 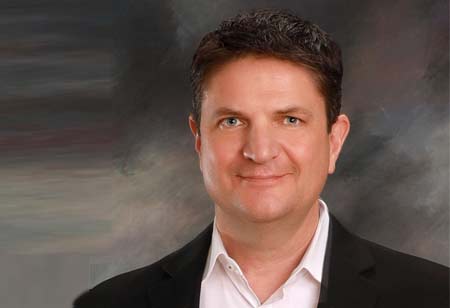 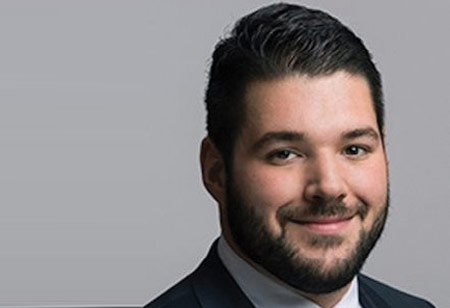 How To Weave Security Into The Culture Of The Company?

However, if you would like to share the information in this article, you may use the link below: